Quark Officially Recognized as the Industry Leader in Polar Expedition

December 16, 2013 – Quark Expeditions, the leader in polar adventures, was officially recognized for its trailblazing Polar expeditions. Announced on November 30, 2013, at the awards ceremony in Doha, Qatar, Quark received the award as the “World’s Leading Polar Expedition Operator” from the World Travel Awards, known as the “Oscars of the Travel Industry.”

“Over the past year, Quark has received a number of accolades which showcase our best-in-class Polar expeditions and our commitment to excellence,” said Hans Lagerweij, president of Quark Expeditions. “Quark welcomes passengers from over 50 countries around the globe, so this award is a testament to the worldwide appeal of our voyages.” 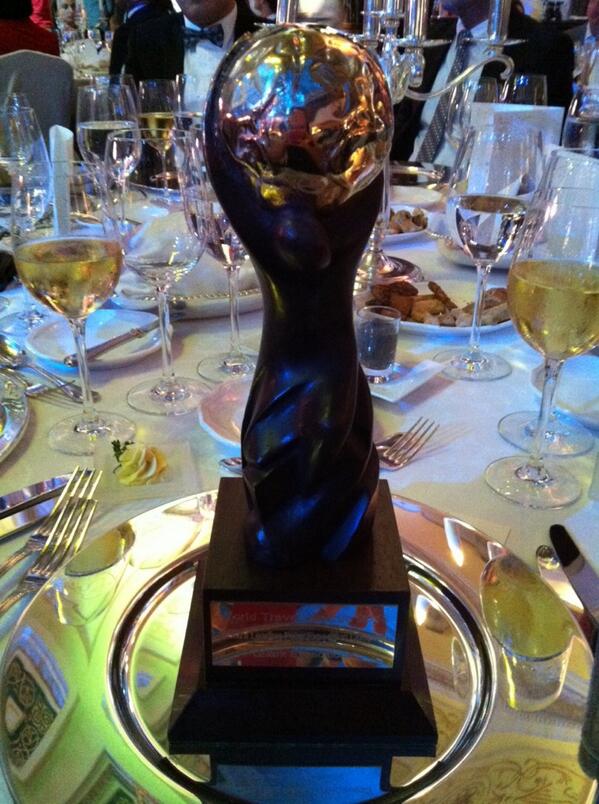 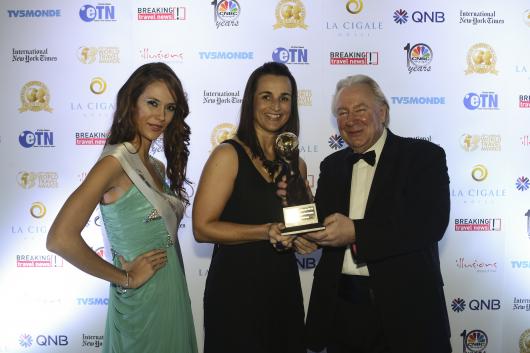 Here are some of the other recent awards Quark Expeditions has received in 2013:

Other noted past awards are:

For over 20 years, Quark Expeditions has been the leading provider of polar adventure travel. With its diverse fleet of specially equipped vessels and seasoned expedition leaders, they offer travelers unparalleled access to the most remote regions on earth: the Arctic and Antarctica.